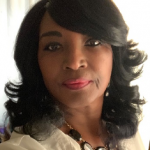 Tahiera Monique Brown is the CEO of Darkness To Light Films. She is a professional speaker on the issues of domestic violence, child trafficking, the trafficking of the elderly and handicapped and stalking. She has written a memoir called, Annihilator of Innocence based on her life as a hostage for two years. She’s in development on a film called, The Prayer based on her memoir. Tahiera has a nonprofit called The Interlocking of Arms: The Gussie Grant Foundation. 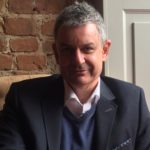 Sam Vaknin is Visiting Professor of Psychology, Southern Federal University, Rostov-on-Don, Russia and Professor of Finance and Psychology in CIAPS (Centre for International Advanced and Professional Studies).
Sam Vaknin is the author of Malignant Self-love: Narcissism Revisited and other books about personality disorders.
His work is cited in hundreds of books and dozens of academic papers.
He spent the past 6 years developing Cold Therapy: a treatment modality for Narcissistic Personality Disorder (NPD). Over the years, with dozens of volunteers, he found that it was effective with clients suffering from a major depressive episode as well. 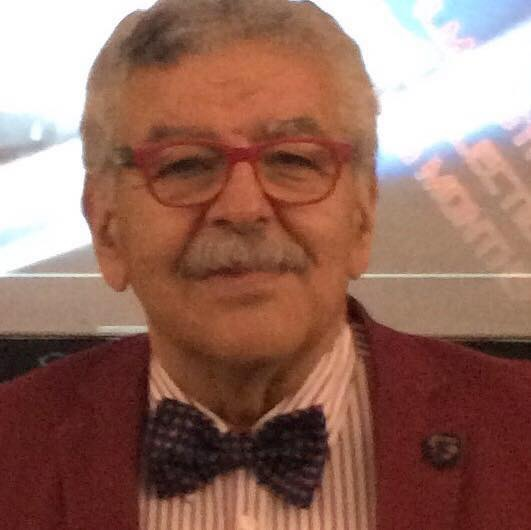 Dr Hadi Eltonsi a medical graduate trained in group psychotherapy , hypnosis, silva mind control, NLP, Reiki Master, Pranic Healing,Life Couch, Mantra Yuga meditation among others courses for psychic powers, family constellation thru his medical study and practice then as a diplomat and Ambassador. He performed many TV , Radio interviews and seminars apart of two short American films about his work or inspired by his skills which were shown in international film festivals, the second got an award in Venice 2017 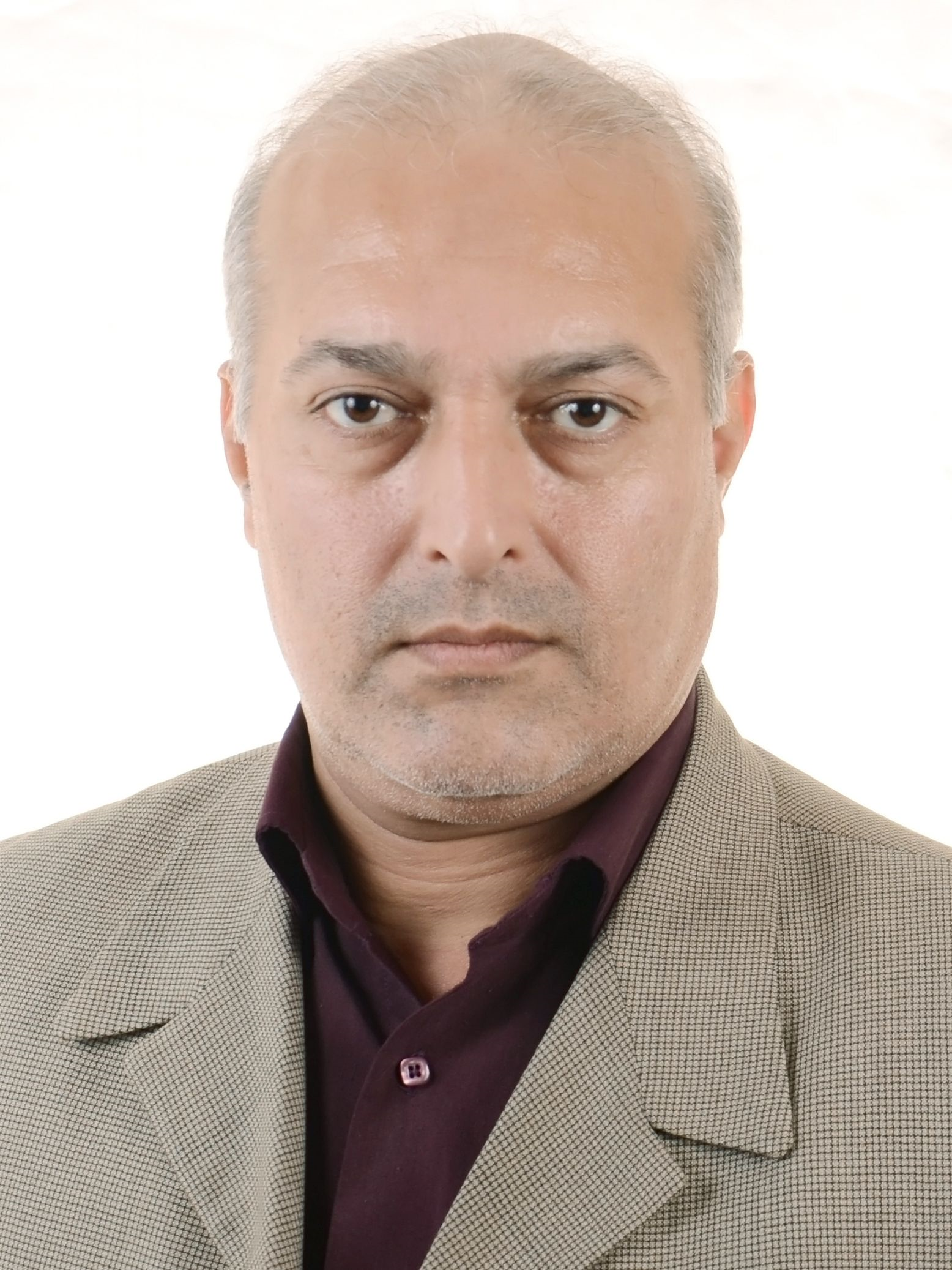 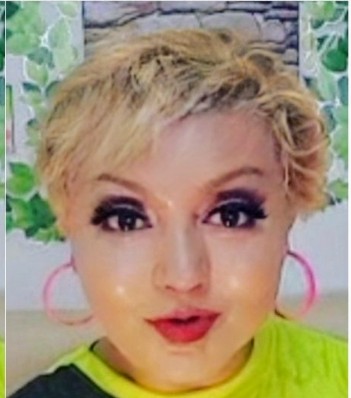 SUCHI is an experienced International Pre School Principal/Manager who picked up Laughter exercises from many coaches around the world. She then designed ‘Laughter Therapy' which is being used  in many places such as hospitals and Senior Activity Centres. She provides individual and group therapy in educational and home settings.

A former Manager / Trainer is now engages in building social awareness about Holistic approach for recovery. Be it Depression,  Anxiety caused by physical or emotional pain,  Death  in the family  and the harm the unhappiness brings to people, families and communities. Her aim is to encourage people to seek help early and get on the path to recovery. Her works has been featured in local press, TV and Radio and has been an invited speaker at various community clubs and educational  Institutions.  She has also been awarded by MINDS and various community clubs  in recognition of her social work.

Sam Vaknin is Visiting Professor of Psychology, Southern Federal University, Rostov-on-Don, Russia and Professor of Finance and Psychology in CIAPS (Centre for International Advanced and Professional Studies).
Sam Vaknin is the author of Malignant Self-love: Narcissism Revisited and other books about personality disorders.
His work is cited in hundreds of books and dozens of academic papers.
He spent the past 6 years developing Cold Therapy: a treatment modality for Narcissistic Personality Disorder (NPD). Over the years, with dozens of volunteers, he found that it was effective with clients suffering from a major depressive episode as well. 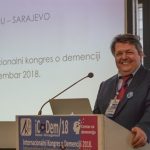 Expert for dementia in the field of psychology. Author of many broschuras and the two books: Dementia – what and how is further? (2015.) guide for people affected by dementia, careers and nurses; Dementia from the angle of Primary Health Care(2019.) – guide for GP’s, specialist for family medicine. Author of guideliness „Dementia in the time of Covid-19 pandemic“(2020.) Accepted of the Federal Ministry of health and Federal Crisis HQ, published on web page of ADI and Alzheimer Europe. He is co-author of transnational guideliness to dementia , Inter professional Management of Dementia“ used for Online Education Platform funded by EU INTERREG. President of Organizating Comittee of iCoDem – International Congress of Dementia, the most important Congress of dementia in the region of SE Europe, member of organizing and scientific committees conferences and meetings regarding dementia in the SE Europe Region. Organizer of the two high level meetings(2018., 2020.) Regarding dementia, national dementia strategies and regional cooperation on the dementia field. Author of Sarajevo Statement on Dementia in the Western Balkan Region and Expert Statement Dementia care and Policies of extended Danube Region, the both supported by WHO office for Europe, ADI and Alzheimer Europe and many academic and research institution. Lecturer in Dementia Master Classes by DAAD(German office for academic exchange), coach for medical experts, nurses, formal and unformal carers, psychologists, social workers, therapeuts including in dementia issue. He is president of Working group  for developing of National Dementia Strategy in FBiH. He is a participant and intitiator of many research projects and single out is scientific research about number of affected people in BiH „Dementia as epidemic of BH society“(2015.). Currently, he is the director of Center for dementia that is unique institution in Western Balkan. 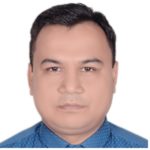 Md Monoarul Haque was born in Dhaka, Bangladesh. He has done PhD under Faculty of Medical Studies in Bangladesh University of Professionals (BUP). He got NOMA Grant from University of Oslo, Norway for research. Besides he got one year teaching & research fellowship Funded by USAID Developing Next Generation of Public Health Experts Project (NGPHEP). He is a member of Geneva Foundation for Medical Education and Research. He has number of publications in International Open Access peer reviewed index journals. As a young scientist he is expert on editorial writing also and already lot of editorial has been published. At present he is working as Assistant Professor, Department of Public Health, Fareast International University.

Laura G. has completed her PhD at the age of 34 from “Carol Davila” University, Bucharest, Romania. She is the Medical Director of a Psychiatric Hospital in Ilfov County, Romania. Her professional development includes many participations at national and international conferences and congresses with posters and oral presentations, participations as subinvestigator in pharmacological studies, publications in medical Romanian journals and a membership in WPA.
She graduated a seminar of psycho-oncology and attended a psychotherapy course in counselling. Dr. K. Dinesh Kumar has completed his PhD from University of Madras, Tamilnadu, India. He has been awarded with CSIR-UGC fellowship for his doctorate Programme, moreover he is a DAAD awardee, to pursue part of his Doctoral Work at Helmholtz Zentrum Munchen, Munich, Germany. He is a gold medalist in his under graduation. Currently he is working as an Assistant professor at the Department of Epidemiology and Public Health, Central University of Tamilnadu, Thiruvarur, India. He serves as a reviewer in several international journals such as Ophthalmology, Molecular vision, Autism, Plos One etc. He was also editorial board member of International Journal of Ophthalmic Research. He was life time member of Global Psychology and Language Research Association. Notable awards of him were, DAAD Research fellowship, DST-DFG award for participation in the 68th meeting of Nobel Laureates and young scientists, held at Lindau, Germany. Youth for cleanliness award for active participation in NSS.

Hasan completed all his educations at Airlangga University. The educations that have been completed were: Medical Doctor, Neurologist, Consultant Neurologist, M.Sc, and Ph.D. His additional education was Hospital Management at Royal Melbourne Institute of Technology (RMIT) Melbourne, Australia. In 2007 he was appointed as Neurology Professor also at

Airlangga University. He had 15 international publications. He has been serving as an editorial board member of national and international journals. His current position is the President of Indonesian Neurological Association (INA). 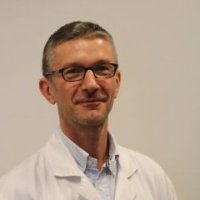 Roland Schott has completed his MD from Université Louis Pasteur (Strasbourg I), France. He is a Medical Oncologist at Centre de lute Contre le Cancer, France. He has over 200 publications that have been cited over 200 times, and his publication H-index is 20 and has been serving as an editorial board member of reputed Journals.

Mira Racolli is currently working as Physician at UHc mother Theresa, Albania. He/she is the President of Albanian Society of Neurology. He/she has over 150 publications that have been cited over 200 times, and his/her publication H-index is 18 and has been serving as an editorial board member of reputed Journals.